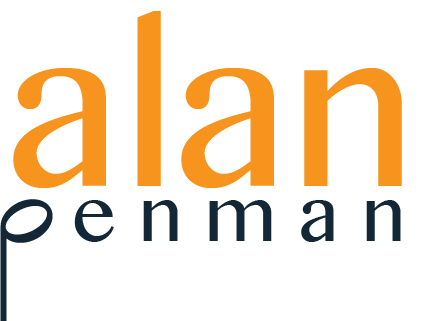 I hope you enjoy browsing the site and listening to my music.

I’m easy to work with (even if I say so myself!) and extremely versatile so if you’d like more info or would like to talk about a project, please do get in touch via the “Contact” page.

Look forward to hearing from you! 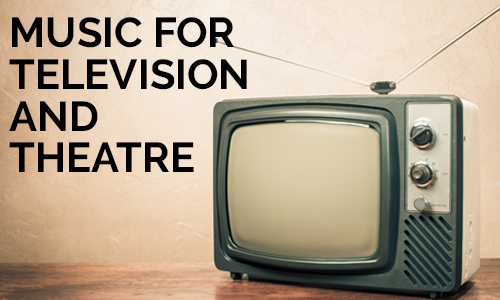 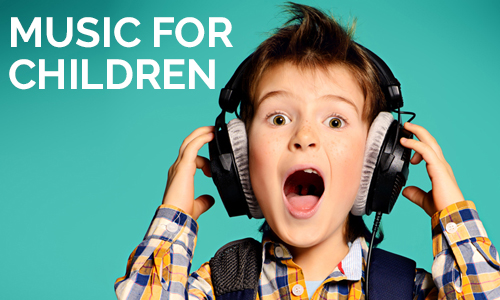 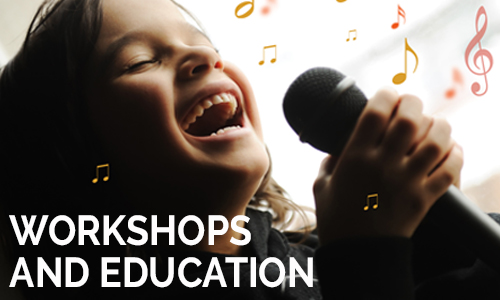 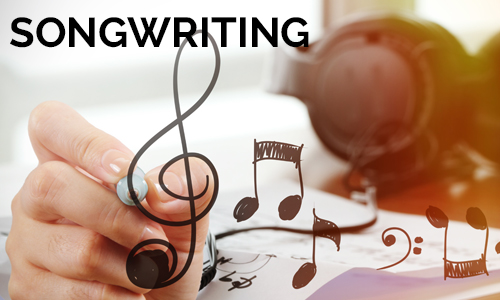 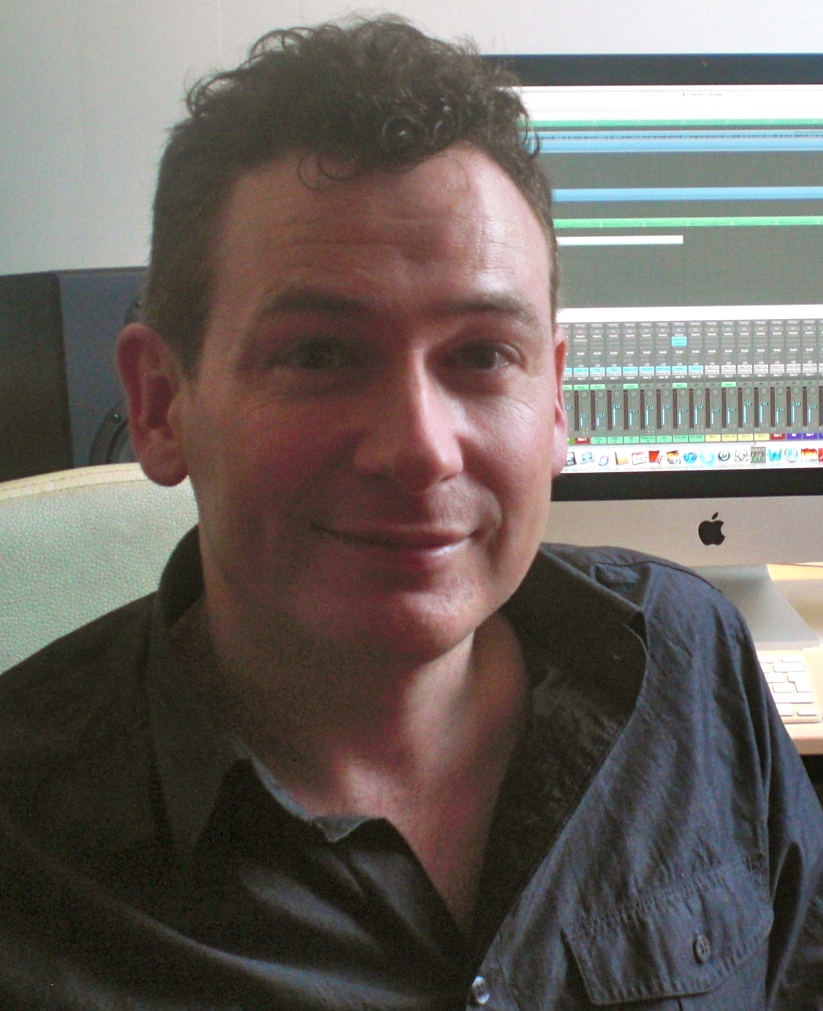 Alan Penman is an Edinburgh based composer, musician, musical director, arranger and producer.

He studied at the Royal Conservatoire of Scotland (RSAMD) and has 25 years experience as a hugely versatile composer.

Alan plays keyboards and guitar and records with Cubase and Logic.

He is also one of Scotland’s most respected composers writing specifically for children and young people.

As well as music and sound design for television and theatre, he has composed, arranged and produced;

He is hugely experienced in taking songwriting and music workshops for all ages and abilities, and working on large scale community theatre projects.